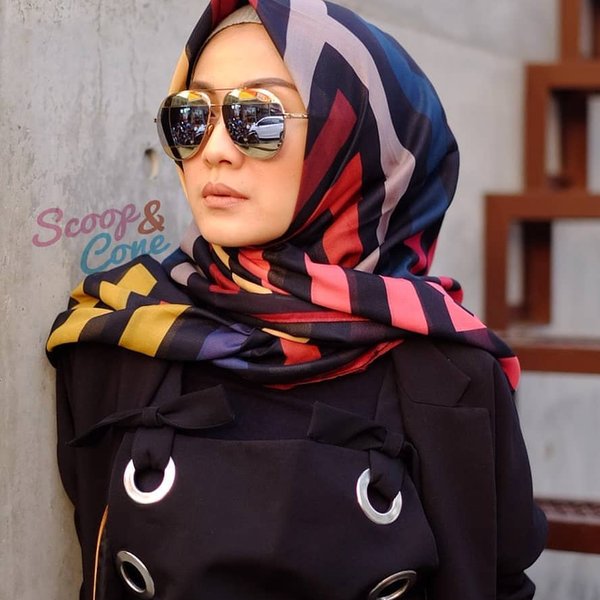 The debate about extremism and oppression in Islam against women is a never ending one it seems. The media seems to keep on focusing on the rights of Muslim women being violated by mandating clothing articles that keep the body covered in the majority of Muslim countries. Islamic clothing items such as jilbabs and abayas that cover the body from head to toe are under constant scrutiny by feminine activists and women’s rights spokespersons. Regardless of the fact that most Muslim women choose to wear these Hijabs and jilbabs, the discussions never cease.

The point that the Western world and advocates of pro choice seem to have forgotten is that less than 100 years ago, women living in European and American countries also used to wear clothes that fully covered them from the throat to the feet. It was considered vulgar and inappropriate for women to expose their bodies to any member of the opposite sex. The long trailing robes and gowns made up the entire contents of the ladies wardrobe. In addition to these gowns, it was mandatory to wear fitted pants under the gown, in order to prevent even the slightest bit of exposure during movement.

So why it that the Muslim women are is told that the jilbabs they wear are made compulsory by the male dominating Muslim society as a way to oppress them? Why was it alright for the western women to wear clothes that were acceptable to the males of their society, but a Muslim woman cannot cover herself in order to please Allah? The women do have a choice and they choose to wear jilbabs and hijabs in most cases. They select these outfits because they are the proper way of dressing prescribed by Islam.

There is no way that an outfit can either oppress or set free any man or woman in the world. The apparel worn just symbolizes the choice of the person and how they opt to portray themselves to the world. A Muslimah feels confident and liberated wearing her jilbabs and Hijabs, as they signify her faith and belief in Allah and his Prophet Muhammad (P.B.U.H). These very jilbabs are mentioned in the Quran as the way for a woman to dress and every Muslim woman who chooses to wear them feels proud and honoured to be a part of the faith.

These jilbabs are definitely not a sign of repression and should not be considered as such either by the Western world. As a matter of fact, they represent the respect, esteem and value imparted to us by the Prophet Muhammad (P.B.U.H).